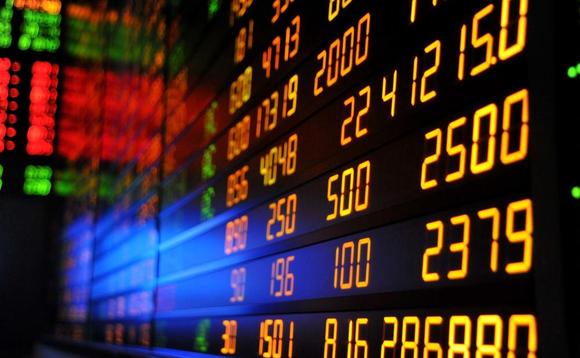 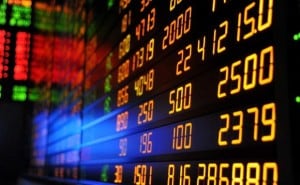 The last seven years have been painful for consumers, homeowners, small business owners—indeed for all Americans. The financial crisis of 2007-2008 was the worst economic downturn in the United States since the Great Depression in the 1930s. It was caused by a number of factors, including a burst housing bubble, the selling of high-risk financial products, regulatory failures, and the drying up of bank and insurance liquidity. The result was thousands of closed businesses, evictions, and foreclosures, as well as a decline in consumer wealth in the trillions of dollars. Globally, the Great Recession was the worst financial disaster since World War II. Throughout it all, Capstone worked with small businesses to provide financing when they needed it most. Today, we’ll tell you what you need to know about the Fed increase.

In response to the recession, the government enacted legislation like the Dodd-Frank Act and lowered interest rates. As of December 16th, the Federal Reserve made it official that it is raising key interest rates for the first time since 2006. With the Fed creating a new Federal Funds rate target of 0.50%, all kinds of lending will be affected, from business loans to auto loans, mortgages, and credit card rates. Many are wondering how the long-anticipated rate increase will affect small businesses. Who are the winners and losers? The lending experts here at Capstone would like to give their two cents.

When it comes down to it, the winners are the big banks. They will charge more interest for their loans, but not pass on the increase to any of the savers. Savers are unlikely to receive any significant difference in the interest paid to their accounts. The investment firm Charles Schwab Corp., for example, made $1.8 billion in net interest revenue over the last year. Net interest revenue refers to the difference between interest earned on lent assets and interested paid on deposits. With short-term interest rates higher, companies like Charles Schwab are likely to see a huge increase in net interest revenue. When interest rates were low, big money-market fund players like Fidelity, Goldman Sachs, and Morgan Chase & Co. were forced to eliminate many investor fees—resulting in hundreds of millions of dollars in losses. If the rate continues to rise over the next year above .50%, many in the money-market fund industry would be able to remove the damaging fees.

The stock market has been falling in recent days. Liquidity in the market was already on the decline prior to the interest rate adjustment, and now it’s likely to decline even more. The losers are those who invest in equities and long-term bonds. Some also predict that the increase will negatively affect homeowners with mortgages, but this is probably overstated. Mortgages are long-term loans, and they are more heavily affected by economic growth and inflation expectations than short-term rates.

Capstone works with small businesses, subcontractors, licensees, and distributors with accounts receivable factoring, PO financing, and trade finance solutions. We have a diverse array of underwriting strategies that allow us to lend based on the creditworthiness of our clients’ customers, not our clients. For more information, please visit our homepage.