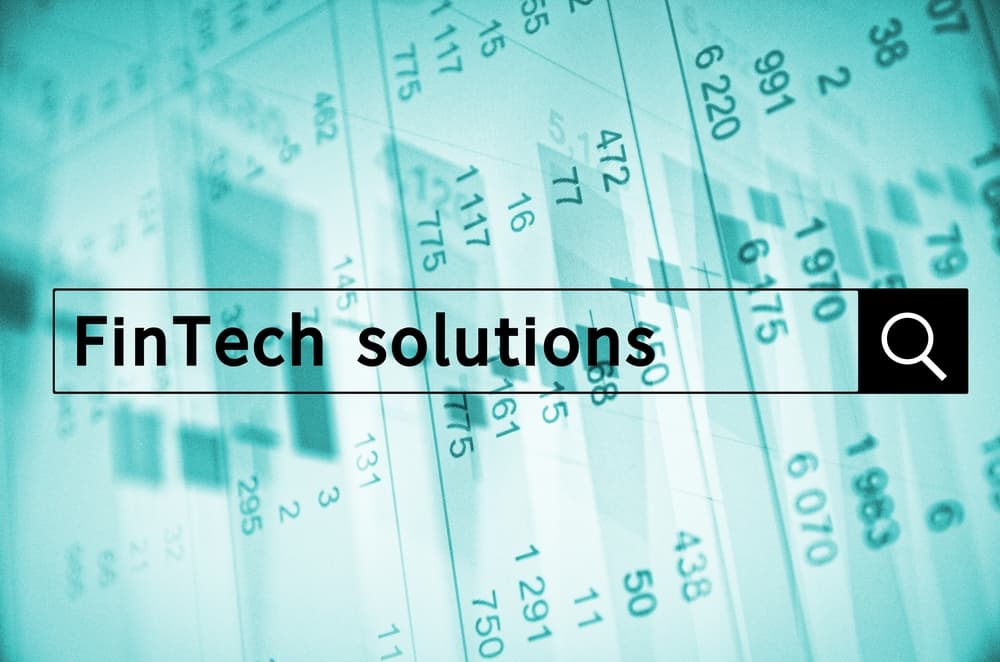 Since time immemorial banks have been the default institution for lending, but online lending sites, together called FinTech companies, are now posing a threat to bank’s hegemony.

Others think fintech companies are here to stay. Marketplace lending has expanded rapidly in recent years. According to the Harvard Business School, the portfolio balances of online alternative lenders have doubled every year since 2005. In 2014 alone, they lent $7 billion to individuals and $5 billion to small businesses.

Where is it Headed?

All signs point to the trend of alternative loans continuing. LendingClub, a leader among FinTech companies, plans to lend $7.6 billion in the coming year—about as much as the previous eight years combined. With demand high and alternative lenders taking just 1.1% of consumer-based loans and 2.1% of small-business loans, there’s lots of room for growth. Despite these promising numbers, FinTech companies face rising sales-and-marketing expenses as they try and take on the big lenders like Morgan Stanley and Goldman Sachs Group.

Banks to Compete with Alternative Lenders

Traditional lenders aren’t simply going to let FinTech companies creep in on their share of the marketplace. Big lenders have shown willingness to compete for credit-card loans. They’ve also invested significantly in marketing to tech-savvy consumers who would be drawn to FinTech lenders. FinTech detractors predict that the unprecedented growth of marketplace lenders will slow by 2017. Many FinTech companies have lowered their rates despite increasing demand, which is a sign that traditional lenders are gaining back some of the market share.

Demand for alternative loans is high because they fulfill a consumer need. Capstone provides small businesses, subcontractors, licensees and distributors with construction accounts receivable factoring, PO financing, and trade finance. Despite the pressure from big lenders, we’re confident there’s plenty of room in the marketplace for FinTech companies and alternative lenders like Capstone. We provide the flexibility that big lenders simply can’t offer. If you’re running a business and you need an advance of funds before an invoice is paid, Capstone should be your number one choice. For more information on our services, please visit our homepage.