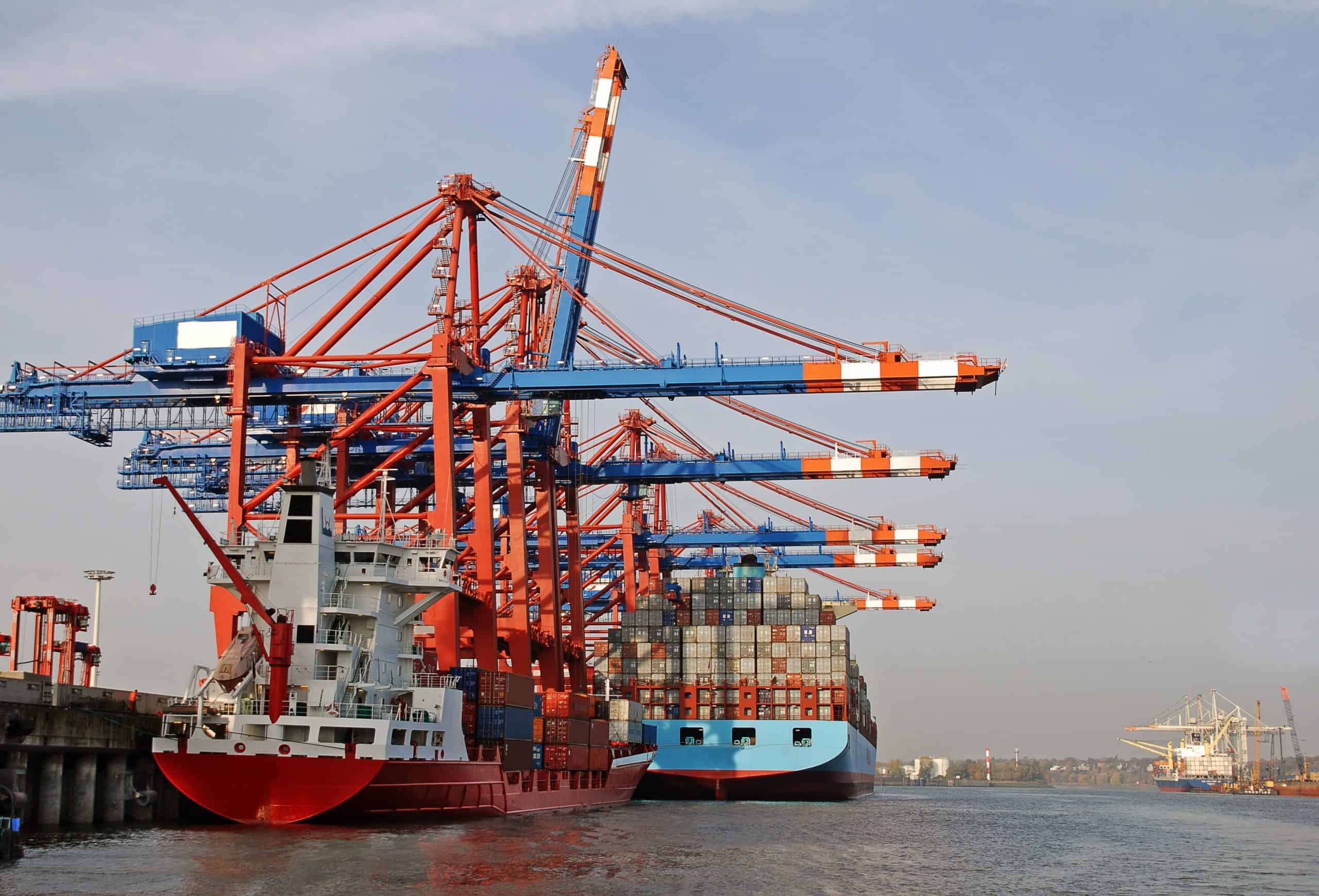 Starting off with positive news, the U.S. economy shows strong signs of recovery as the pandemic abates and confidence in the vaccines grows. On the downside, expect many parts of the economy to experience some growing pains.

For example, businesses still struggle with supply-side and labor issues. Businesses and individuals will have to choose between spending more and buying less.

Find out how these pandemic-related issues will impact businesses and the companies that fund their growth.

Comparison of the Pandemic Recovery to Historical Periods

According to speculation by economists involved in the business financing industry, ongoing government stimulus may keep contributing to higher inflation rates over the next few years. As an analogy, consider the “guns and butter” period of the 1960s when social spending heavily competed with defense spending for a share of the government’s budget.

During that time in history, modest inflation of one to two percent ballooned into five or six percent within only a couple of years. Some economists suggest that the pandemic recovery period of the 2020s could mirror that time because of increased government stimulus spending.

The Roaring Stock Market of the 1920s

A contrast of the potential of the 2020s to the growth period of the 1920s, exactly a century ago, might even appear more striking. Like today, the country had emerged from a pandemic. Similar to today’s digital revolution, innovations like electricity, refrigeration, radio and even indoor plumbing accelerated growth and productivity.  Both periods created permanent changes to the country’s population and economy resulting in an unparalleled movement of people and significant social disruption.

Also, like the 2020s, in the 1920s, economic growth fueled a soaring stock market mostly benefiting the wealthiest people, and some financial analysts expressed concerns about it being overvalued. Sadly, the 1920s ended in the Great Depression. Besides concerns about the economy, political divisions loomed over this generally prosperous time. Again, the economy’s definitely demonstrating signs of a strong economy. On the other hand, all stakeholders in that economy have an opportunity to study history in order to avoid repeating it.

What are Some Sectors to Watch?

Some sectors of the economy will take longer to recover. In fact, some may never experience the kind of growth they did prior to the disruption caused by the pandemic. For instance:

The Good News for Secured Lenders During the Recovery

While many end-use sectors for secured lending are in recovery mode, plenty of sectors, such as manufacturing are struggling right now to keep pace with demand. The chart for the ISM manufacturing index spiked and so have both wholesale and retail sales. Accordingly, commodity prices have rapidly increased, notably for lumber, semiconductor, base metals used in manufacturing, and other products.

As cash flows recover, current demand growth for both secured and traditional funding remains somewhat flat. However, full recovery is within reach and should pick up soon as manufacturers take advantage of financing to expand production and inventories.  The saying goes ‘All change is preceded by crisis’ and today there is a huge push for lenders to adapt to innovation and technology like never before.  Capstone is ready with a fresh website redesign, enhancements to informational content, a quick and convenient funding app, as well as integration of new software and social technologies.  These updates will improve functionality and usability for current clients and make it easier than ever to help all business owners access the capital they need throughout their recovery.