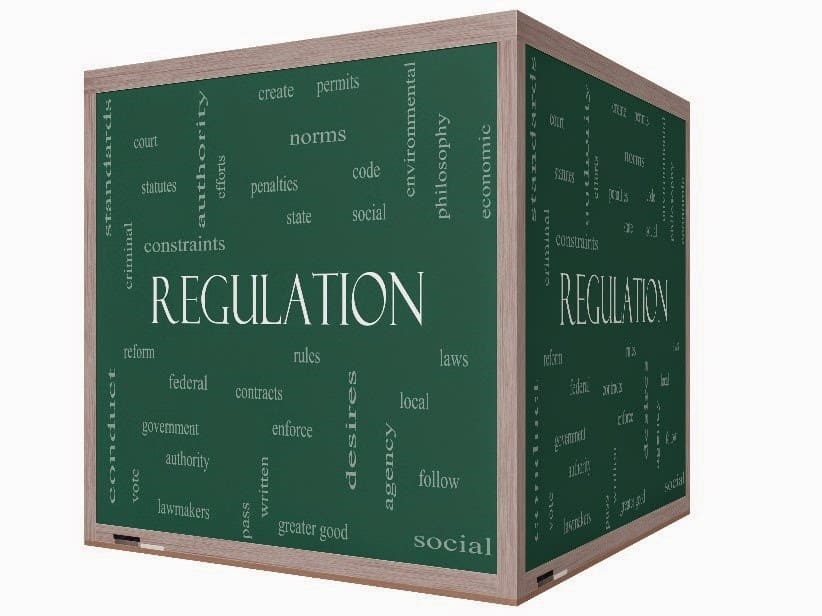 Here Comes the Surcharge: Big Banks Dealt another Regulatory Blow by the Feds

Here Comes the Surcharge: Big Banks Dealt another Regulatory Blow by the Feds
In another effort to reduce the risk of “too big to fail” banks and financial institutions, the Federal Reserve plans to hit the largest of U.S. banks with an expensive new regulation.  Accordingly, Federal regulators intend to impose a surcharge on the largest U.S. banks requiring them to maintain a fatter cushion in order to protect them from potential losses. The version of the surcharge proposed by the Feds will be tougher than the one international regulators agreed to.
Additionally, when determining the size of the new capital surcharge, the Fed will penalize those banks that heavily rely on volatile forms of short term fund, such as overnight loans.  By implementing these measures, some of the larger U.S. banks may need to increase their capital cushions beyond those of their international rivals.  The move has led some to wonder if Washington is putting U.S. banks at a competitive disadvantage.  The exact amount of capital needed by big banks has yet to be determined.
Banks have added substantial capital since the financial crisis and, at present, are currently subject to many new regulations. The exact range for their capital surcharge hasn’t been settled on by the Fed.  However, they are considering a range that extends a few percentage points higher than the top range of 2.5% of risk-weighted assets imposed by international regulators.  It’s quite possible U.S. banks could face surcharges as high as 4.5%.
According to regulators, by raising the capital requirement amounts for firms that pose the greatest risk to the U.S. financial stability, the Fed intends to improve these firm’s resiliency.  What is at issue is the requirement that the world’s largest financial institutions hold an additional layer of padding in case of another financial crisis.  While the details of the Fed’s proposal on specific banks are not yet clear, firms with large broker-dealer operations, like Goldman Sachs Group, could potentially face increased capital charges under the Fed’s plan.  This is because such firms rely on large short-term loans to finance client activities.
Firms like Goldman Sachs and Morgan Stanley count such short-term liabilities as more than one-third of their liabilities. Both firms have indicated in regulatory filings that they are maintaining enough capital to meet international surcharge requirements.  The U.S.’ plan to enact a higher surcharge shows the latest move by Washington to boost the banking system by requiring Wall Street to protect themselves against losses. As a bonus, regulators adopted additional rules requiring banks to hold safe assets that they can sell for cash if they need to.
It is not clear how many U.S. firms will be required to raise additional capital to comply with the United States’ tougher surcharge requirements, and some of the larger banks declined to comment. However, it is clear that larger U.S. banks will argue the surcharge is putting them at a competitive disadvantage.
As the Feds continue to further regulate the banking industry, loans to small and midsized businesses become increasingly more difficult to obtain.   Capstone Capital Group, LLC can assist you.  We have been assisting small to mid-sized businesses in obtaining the required working capital they need to grow and thrive, and have been doing it for many years.
Capstone specializes in Single Invoice Factoring (“Spot Factoring”) for businesses in need of immediate cash. For more information about our Spot Factoring product and how we can help your business grow, contact us today at (212) 755-3636, or visit our website at www.capstonetrade.com.