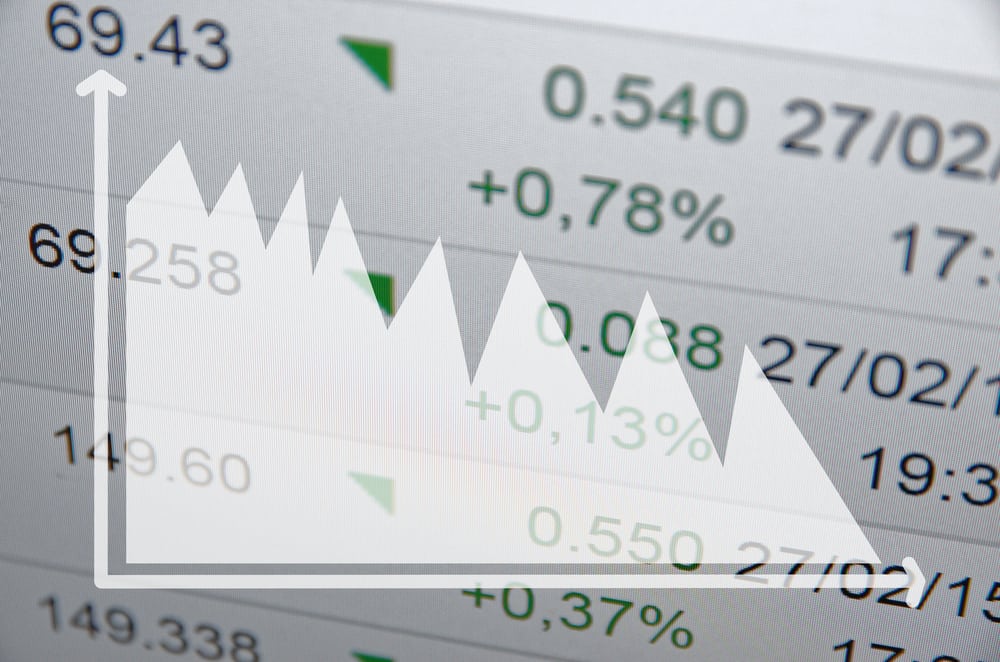 In a time when consumers are holding their funds close and avoiding spending, a recent report found that businesses are being even more cautious. These findings are likely to weigh heavily on Federal Reserve officials as they consider raising the Federal Fund Rate, despite the fact that they recently decided to delay any increase until at least June.

Aside from orders for aircraft and defense-related goods, business investment declined by 2.4% in the first quarter of 2016. That means that many companies are reluctant to buy staples like electrical appliances, computers, equipment and heavy machinery. These numbers are reflective of a somewhat bleak economic picture: productivity is low, demand is weak at home and abroad, wage growth is weak, and the global economy is experiencing increased volatility as China’s production slows down.

On April 28th, the Wall Street Journal’s prediction of 0.7% first-quarter GDP growth was proven incorrect, and the number rung in at just 0.5%. This bad news came in the wake of earnings disappointments for several major U.S. companies—most notably Apple. Some economists are noting that after years of constant growth, the U.S. economy is bound to plateau. The question remains whether this is a broad market correction or the beginning of a prolonged downturn.

One bright spot in the economy is the job market, which has posted steady gains over the last several months. Oil and gold prices have rebounded dramatically in the first quarter, though credit for these recoveries can be attributed to a weakening dollar which inflates their value. Though new orders for durable goods would be expected to rise with a weakening dollar, a recent Commerce Department report found that new orders rose just 0.8% in March—the majority of which were for aircraft and defense-related goods.

For qualified clients, we provide the single invoice and full-contract factoring for work performed under contract with credit-worthy accounts. We have highly experienced professionals on staff to facilitate the purchase of work in progress and progress billing-related accounts receivable factoring. To learn more, please visit our homepage.