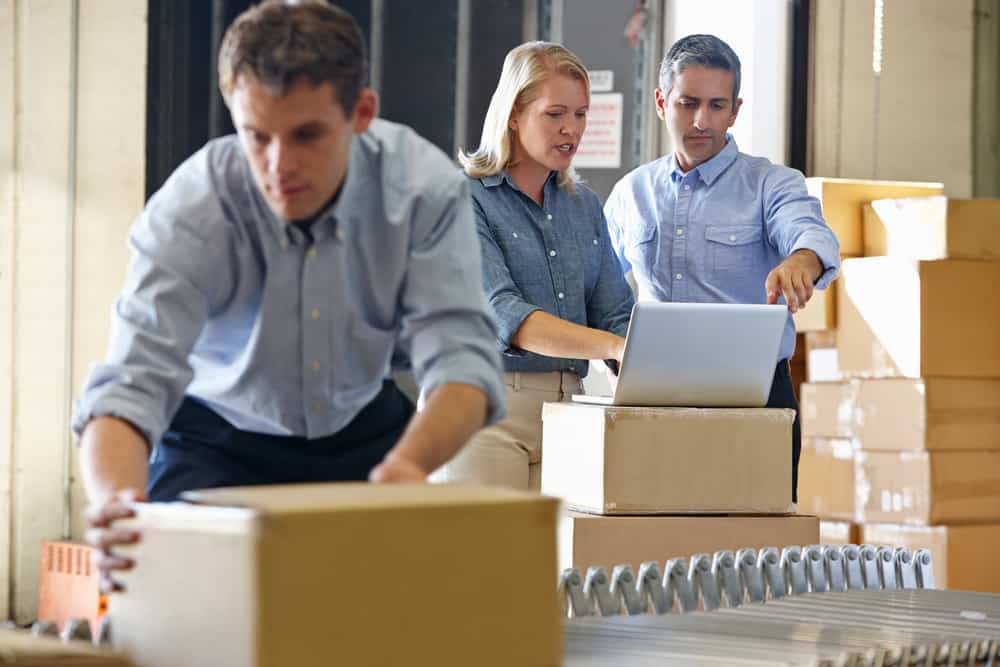 According to a new study, there should be no doubt about how strapped for cash many small firms are today.

Small Business Funding by the Numbers

JPMorgan Chase Institute’s think tank relied on data collected from their in-house bank to work up an analysis of the current state of the small-business sector. They found that the small-firm landscape is less likely to be home to the future Ubers and Googles of the world and more likely to be filled with lots of tiny businesses living month to month.

The companies JPMorgan Chase Institute looked at may be small, but they represent a surprisingly large portion of the American economy. The Small Business and Entrepreneurship Council (SBEC) reports that small businesses account for nearly half of the national GDP and more than half of all new job creation in the U.S. — the latter being a metric that the Fed watches closely to determine whether or not the economy can cope with financial constrictions. But even though they’re contributing a great deal to the economy, JPMorgan Chase said, there remains ignorance about their financial outlook.

On average, small firms surveyed in the recent study had just 27 days’ worth of cash reserves, which is defined as money needed to cover expenses if inflows suddenly stopped.

Restaurants typically hold the smallest cash buffers, with just 16 days of reserves, while the real-estate sector boasts the largest, at 47 days.

Small businesses looking to expand (or at the very least stay afloat) are finding it hard to build up reserve cash, with daily income exceeding expenses by only $7, according to the JPMorgan study.

The findings in the report arrive as optimism in small businesses begins to stagnate. The Small Business Optimism Index, maintained by the National Federation of Independent Business fell 0.2 percent in August. Currently, at 94.4, the index is well below its 42-year historical average (98.0).

According to a chief economist from Bloomberg Intelligence, another expert quoted in the Bloomberg News story, political uncertainty stemming from the upcoming presidential election could be adding a little extra distortion to the current outlook on the small business sector.

Nearly 40 percent of the small business owners surveyed did cite political uncertainty as one of their biggest reasons for delaying expansion. That number represents an all-time high.

The JPMorgan Chase Institute says that it hopes small business owners focus more on factors over which they have control, rather than regulatory changes, taxes, and other things that are out of their hands.

JPMorgan’s advice to small businesses? Focus on having a clear sense of your liquidity picture. That’s the factor that is likely to have the most immediate impact on their livelihoods that they can act on.

Get in the Game with Capstone

For qualified clients, Capstone provides purchase order factoring, single invoice factoring and full-contract factoring for work performed under contract with credit-worthy accounts. We have highly experienced professionals on staff to facilitate the purchase of work in progress and progress billing-related accounts receivable. To learn more about our services and how we serve small businesses, please visit our homepage.