Home / Blog / The Aftermath of the Dodd-Frank Law 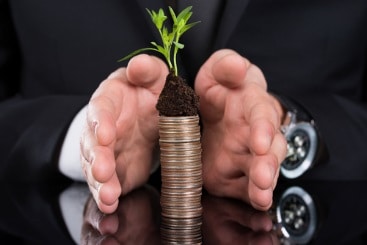 The Aftermath of the Dodd-Frank Law

In 2008, when the American housing market crashed, it created a ripple effect in financial institutions. When the Dodd-Frank law went into effect in 2010, its purpose was to “promote the financial stability of the United States by improving accountability and transparency in the financial system.” Since being passed, only one new bank has opened in the United States. To show some perspective, in the 30 years prior to Dodd-Frank, over 100 new banks opened.

The new regulatory requirements are the reason behind this. Banks have had to hire full-time compliance employees in addition to purchasing new software and computing systems, as well as creating regulatory reports. FDIC state examiners are cracking down on banks and thoroughly investigating software systems that are within regulatory restrictions for loan reviews, IT, anti-laundering practices, cyber security and low-income borrowing procedures.

In looking at the impact this has caused, it’s clear that due to increased expenses, no startup banks want to take a risk when the odds are stacked so highly against them. In a statement earlier this year, Senate Banking Committee Chairman Richard Shelby said that improvements to rules impacting small banks should be made. However, if changes aren’t made, what does the future of startup banks look like? Furthermore, what will lending options look like for small business owners?

Fortunately, no matter what the future holds, Capstone Capital Group, LLC can be your capital partner. For years, we have helped growing businesses get the immediate cash they needed without the typical red tape that most banks require. We provide you access to capital through one of our customized funding programs, allowing you to scale your business instead of worrying about finances. For more information on invoice factoring, purchase order factoring, give us a call today at (212) 755-3636 and speak to a representative.