Home / Blog / How to Grow Business in an Unnatural Economy 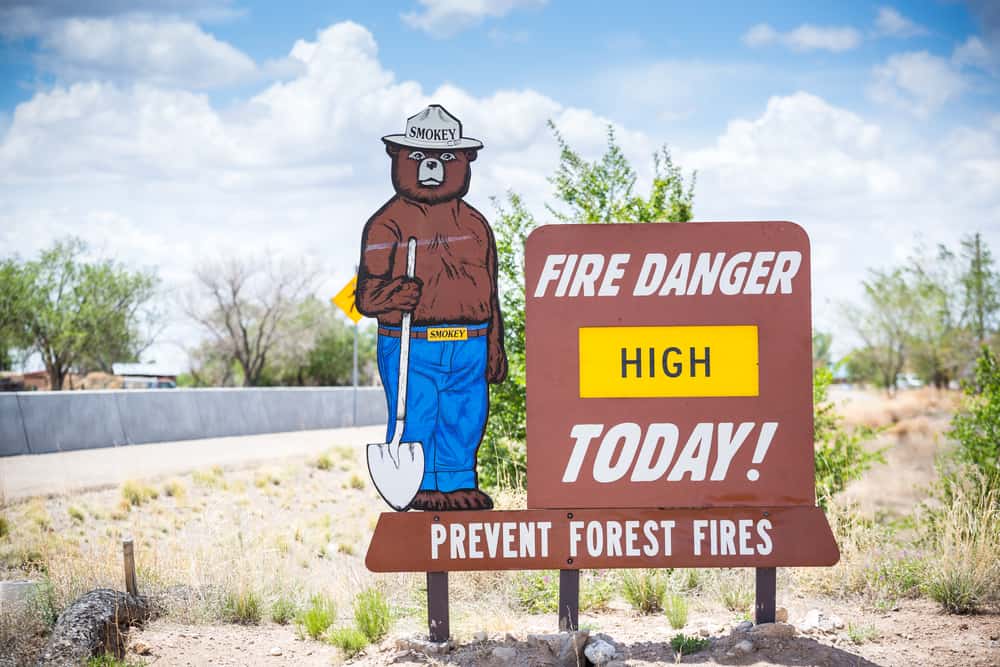 How to Grow Business in an Unnatural Economy 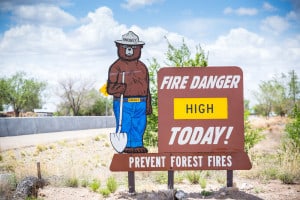 Stalled growth, disappearing jobs and a sense of foreboding are the defining characteristics of today’s economy. So, what or who is to blame? According to one theorist, the process of “creative destructions,” whereby the death of one business or industry gives rise to another, is failing. We’ll tell you why it’s happening and show you how Capstone’s single invoice and full-contract factoring allow businesses to grow along with demand, avoid taking on additional debt, and improve their balance sheets organically—even in an economy stuck in limbo.

A sobering job report released earlier this month showed the creation of only 38,000 new jobs —124,000 fewer than had been predicted — which is the lowest monthly total since September 2010. Furthermore, the Bureau of Labor Statistics reported that 94,708 Americans were not participating in the labor force during the month of May, bringing the participation rate to 62.6%.

There’s no doubt that we’ve recovered from the Great Recession. The stock market has been on a 7-year bull run—although it has been tested recently. If you’ve tuned into the rhetoric coming out of the presidential race, you’ve heard the conviction that the recovery has been rather one-sided—that the gains of the last 7 years have benefitted a select few while the majority of the population has been left on the sidelines. No matter where you stand politically, the notion of a limited recovery seems to be supported by an analysis of Census Bureau data.

A Tale of Two Counties

According to the Census Bureau, the net increase of new business establishments is just 2.3% since 2010. Compare that with a 6.7% net increase during the 1990 recovery and a 5.6% net increase during the 2000 recovery. What’s worse—over half of the 166,000 new businesses formed in the United States since 2010 are located in just 20 counties. In short, a select few geographic areas are prospering, and the rest of the country is losing businesses and losing jobs at an alarming rate.

Touted as the culprits of the financial crash, banks and financial institutions, the drivers of growth since time immemorial, have been forced to tighten their lending requirements. The unintended consequence, of course, is that businesses’ traditional sources of credit have dried up. An enduring irony of the Dodd-Frank Act, which among other things was designed to limit the size of financial institutions, is that its burdensome requirements have actually forced many small community banks out of business—making the Big Banks BIGGER, not smaller.

If a lack of funding weren’t bad enough, businesses are now contending with rising federal regulatory compliance costs and state licensing requirements. And here the bitter irony continues. The new wave of regulations have disproportionally harmed small businesses—the symbol of the American Dream and American industriousness—not the large corporations the regulations were meant to control. A report ordered by the U.S. Small Business Administration found that the per-employee cost of federal regulatory compliance was $10,585 for companies with 19 or fewer employees. Companies with 500 or more employees, by contrast, paid an average of $7,755 per employee to stay compliant. Added to compliance costs are a rapidly multiplying number of state and local licensing requirements. 5% of employees required certificates or licenses in 1950. Today, the number stands at 30%.

A Metaphor for our Economic Ecosystem

There are many apt metaphors that describe what’s happening to the U.S. economy, but one of our favorites has to do with Smoky the Bear and forest fire prevention. Forest fires aren’t pretty, but they’re a natural and necessary phenomenon. They clear away the old, dead wood and give new generations of plants the space they need to grow. If the old, dead wood remains propped up for too long, the ecosystem ends up with less growth, less diversity, and a few individuals soaking up all the sunlight. And when a fire does finally come along, it’s much bigger and more destructive than it ever needed to be.

Capstone gives small and midsize businesses that are negatively impacted by Dodd-Frank and other constrictive legislation the working capital needed to seize opportunities for growth. For qualified clients, we provide single invoice factoring, construction factoring and full-contract factoring for work performed under contract with credit-worthy accounts. We have highly experienced professionals on staff to facilitate the purchase of work in progress and progress billing-related accounts receivable. Please visit our homepage for more information.