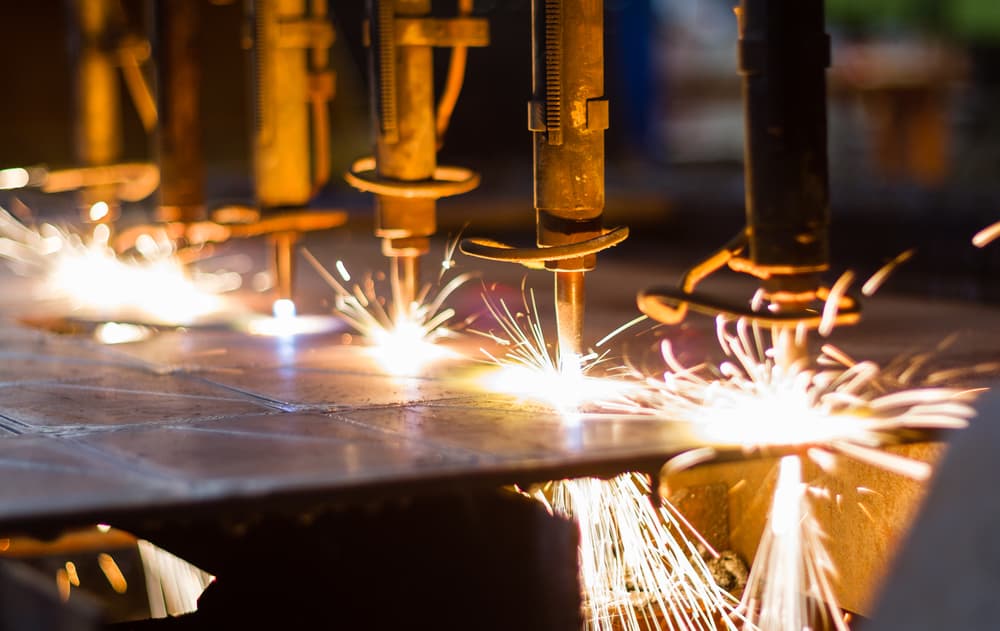 4 Things You Didn’t Know about US Manufacturing

As we discussed in a recent blog, US manufacturing is alive and well—despite what many people may think. Following up on that piece, we are happy to give yet another positive update from the manufacturing sector.

The stars have aligned for US manufacturing in July, with domestic demand strengthening and offsetting the relative strength of the US dollar. US manufacturing activity hit a 9-month high in July, dispelling fears that the UK’s decision to leave the EU would hurt the already poorly performing sector. Factors that are boosting US manufacturing activity include a strong housing market, strong automobile demand, and solid consumer spending: all of which help to increase spending on manufactured goods.

US Manufacturing: Down and Out or Just Different?

It’s true that today’s manufacturing landscape is quite different from that of 1950. It’s even changed significantly since the year 2000, having shed 5 million jobs since the turn of the century. But what many people don’t realize is that it’s not only US manufacturing that’s being transformed. Technological advancements have made it possible to increase production with fewer workers. The end result is a strong (albeit much quieter) manufacturing sector that increasingly relies on tools like invoice factoring to increase working capital and expand business.

Surprising Facts about US Manufacturing

Here are four things you probably didn’t know about US manufacturing.

For qualified clients, Capstone provides single invoice and contractor factoring for work performed under contract with credit-worthy accounts. We have highly experienced professionals on staff to facilitate the purchase of work in progress and progress billing-related accounts receivable. Please visit our homepage or contact us directly for more information.

Manufacturing Still Matters in the U.S.

Manufacturing is an important facet of the U.S. economy, despite the increase in imported goods steady elimination of factory jobs here in the states. With private sector manufacturing jobs representing only 10% of the workforce now versus 25% during the 1980s, it would seem the private sector wouldn’t provide much stamina.  However, this disregards those who rely on manufacturing, such as truck drivers and forklift operators.
The yardstick that measures the robustness of manufacturing includes the following indicators:

GDP tends to be most influenced by the goods sector, which includes areas like mining that causes fluctuation of the GDP based on whether times are good or bad.

The news appears to be good for U.S. manufacturers.  The institute for Supply Management’s index saw a jump in manufacturing in the month of October to 59 from 56.6 in September. This places manufacturing above 50, matching its three-year high.
While financial information provided by Markit shows manufacturing’s gains easing up, the Federal Reserve Bank of New York and Philadelphia shows an uptick in activity.  Additionally, estimates by economists show increases in the last quarter of 2014.  Clearly manufacturing in the U.S. appears to be holding strong, at least for a while.
Thanks to a sharp decline in oil, costs of products will decrease, and a stronger dollar will make products less competitive globally.   Further, the fall in oil prices will likewise bolster the cost of good production here in the U.S.
Additionally, the increase in factory activity may reflect a healthier stage in the economy as hiring goes up allowing for more consumer spending. This would also encourage companies to step up production in turn necessitating additional hiring.  The good news in manufacturing could spell a very promising 2015.
While manufacturing here in the U.S. seems to be picking up speed, there are still many small to mid-sized business out there in need of additional working capital to make payroll or expand operations.  Capstone Capital Group, LLC understands the difficulty of obtaining traditional business financing and accordingly offers Single Invoice Factoring (“Spot Factoring”) as a solution.   For years, we have helped organizations get the immediate cash they needed without the typical red tape that most banks require.  For more information about Capstone and our Single Invoice and Purchase order Factoring, give us a call today at (212) 755-3636 and speak to a representative.
Read More